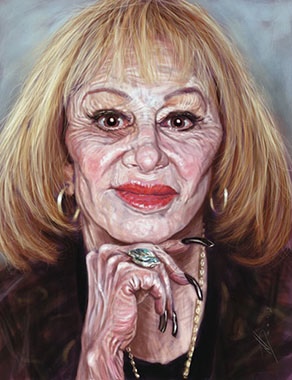 In 2008, New York Times best selling author and self proclaimed psychic Sylvia Browne wrote a book titled, End of Days. The book details things that she claimed would occur in the future.

One passage in particular is standing out and has people now wondering was she really able to predict the future, or is this one hell of a coincidence?

While this is astounding, Sylvia Browne came under fire numerous times for giving false hope and information to the desperate parents of missing children. Whether she was truly able to predict the future or not is up for debate, but we have to look at this passage from her book and wonder if she was right about anything else.